Ammeraal Beltech is a true One-Stop Belt Shop providing services and solutions to help process and convey an extraordinary range of products across nearly every industry.

However and whatever you’re conveying or processing, we can offer you everything you need in belting – all under one roof – enabling you to reduce your number of suppliers. 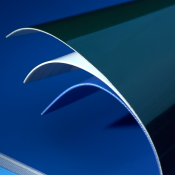 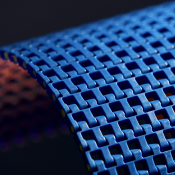 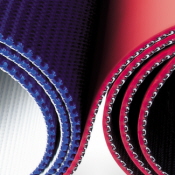 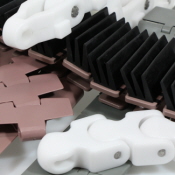 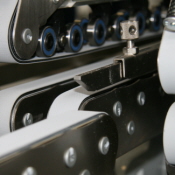 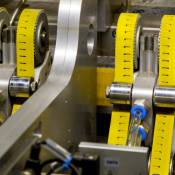 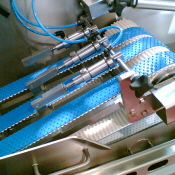 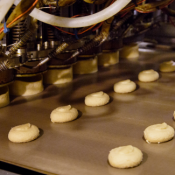