Sustainability only pays off if it can be sustained!

Ammeraal Beltech developed a specially formulated dry fabric treatment that, when applied to the underside of our proven EX low-noise fabric, reduces friction between the belt and the underlying machinery. Less friction enables reduced power usage.

Unlike quick wearing/migrating coatings, which help reduce short-term friction but can act like a magnet attracting dirt, our special dry treatment in conjunction with EX fabrics, protects the belt’s fabric, preventing contamination and subsequent shrinkage. In this way AMMdurance belts maintain an energyefficient running condition for longer.

The result is superior long-term endurance combined with stable, long-lasting performance. Because sustainability only pays off when it’s sustained. 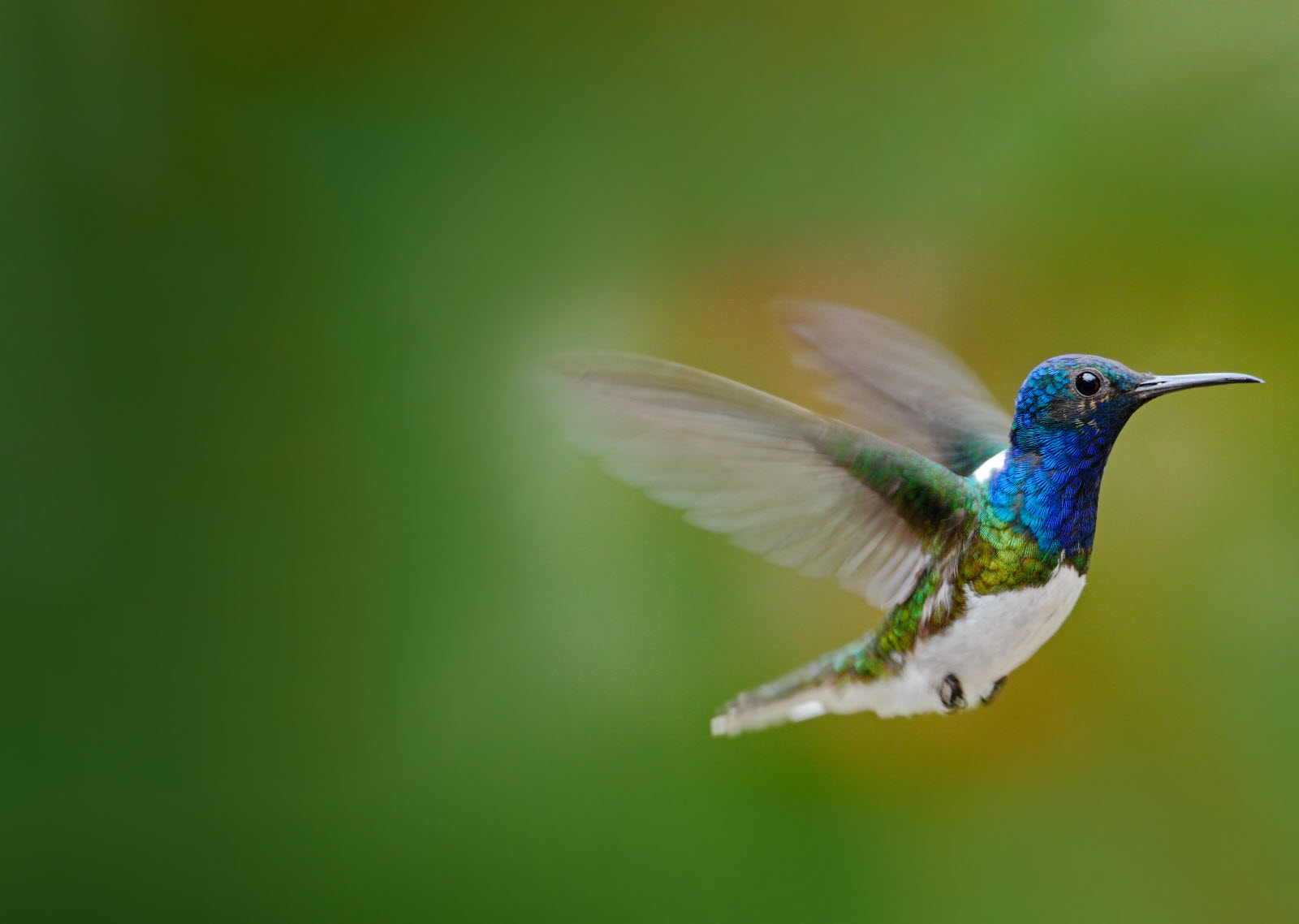 “AMMdurance, the most energy-efficient conveyor belt on the market.”